Read about travelling solo on the Hurtigruten from our Destination Specialist, Asko.

In October, I joined a 7 day Classic Voyage North on a Hurtigruten ship MS Trollfjord, starting from Bergen.

Usually I travel with my partner, friend or family. But this time I was travelling solo, and really enjoyed it. First I was a bit worried that I might get lonely travelling by myself, but that was never the case.

I arrived to Bergen a day before the voyage to have a chance to see Bergen as well. I stayed in one of our Directors Choice hotels; the First Hotel Marin. The hotel is located in the UNESCO heritage listed Bryggen area, where you can easily explore the city by foot as many sights are located nearby. 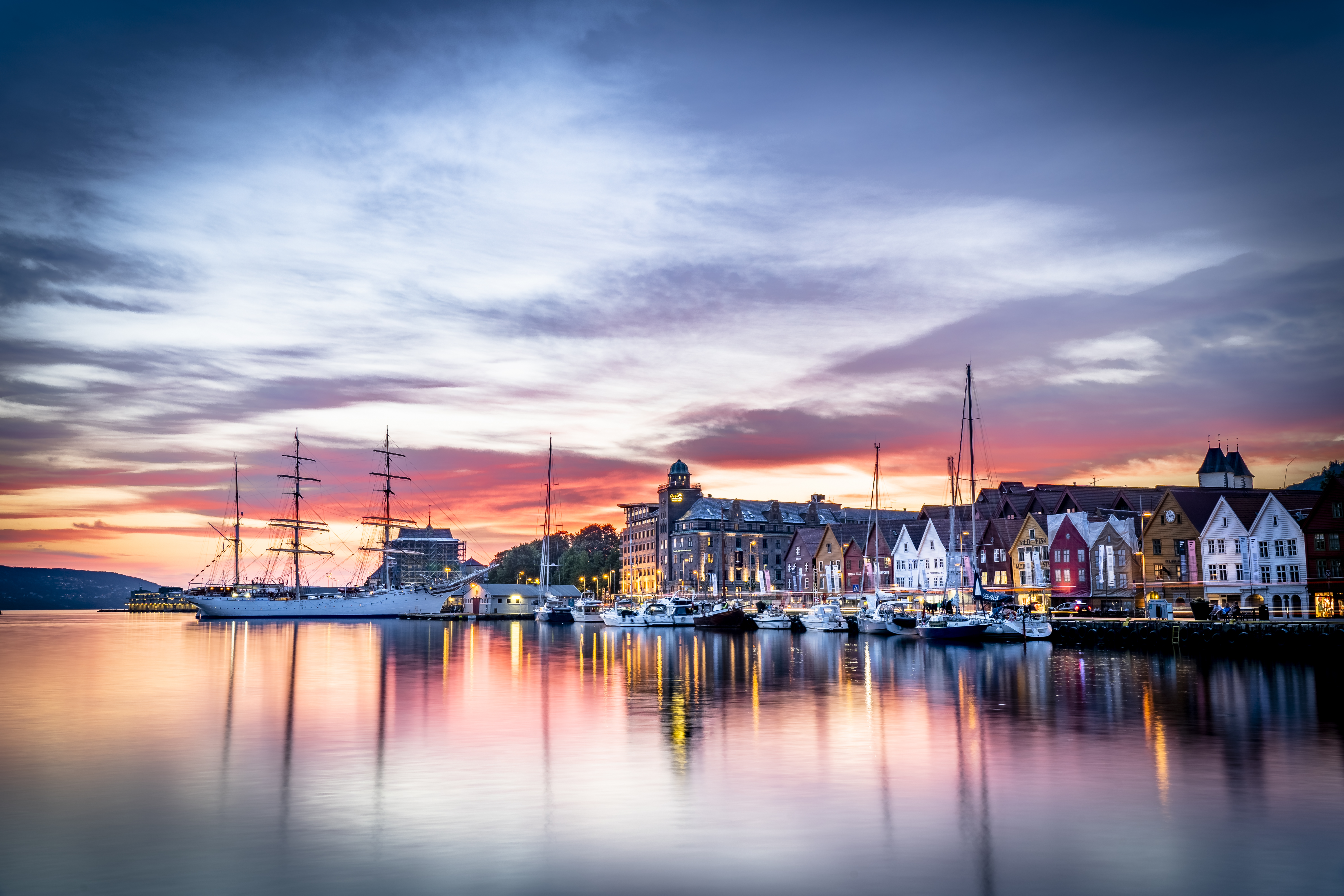 A must do in the Bryggen area is to visit the Fløibanen, a funicular to the mountain of Fløyen and also a visit to the Bergen Fish markets. But mostly I enjoyed just walking around this beautiful city in the glorious autumn weather.

While waiting for the Hurtigruten shuttle bus at the hotel, I met other travellers who were also joining the voyage: two lovely German ladies travelling together and an American single gentleman. We were all very excited about the next 7 days on the sea.

As a single traveller, I had a L-Class cabin located at level four. It is a standard size twin cabin, but the other bed was turned as a sofa instead. It was a good size cabin, especially when travelling solo. But I only used the cabin for sleeping and spent daytime hours in the common areas or participating on the excursions.

A good place to meet other travellers during the voyage was in the restaurant. As most of the nights you have the same allocated table for dinner, you end up sitting close to the same people every night. I was seated on the next table from three lovely ladies from Australia, and we did share our day experiences each night. Some days we met and had a glass of wine before being seated for dinner. One night after the dinner I was invited to play some cards with a German travel group who I met on a day excursion. We didn’t speak the same language but we had fun.

Another day, myself and another solo traveller tried to join an excursion, but it was already fully booked. So we went for our own excursion in Trondheim together instead.

You don’t need to sit down for long until someone will come and talk to you. Even though the ship was quite big, in 7 days you will certainly met people if you desire. After all you all are doing the same thing, relaxing and having a holiday. News
Just got back from...
HurtigrutenNorwayNorwegian Coastal Voyages